Difference between Megabits and MegaBytes

Probably you may not aware of this difference. You’ve been always fooled by your broadband company because they always say ‘megabits per second’, But you thought it was ‘megabytes per second’. Don’t worry, in this article, you will be aware of Difference between Megabits and MegaBytes. Share this article if it helps you.

Difference between Megabits and MegaBytes :

Megabits and megabytes sound very similar but they’re fundamentally different units by the order of size.
Megabits per second (or ‘Mbps’) is preferred in the measurement for broadband speeds. In the online world’s earliest days, connections were measured in ‘bits per second’ (‘bps’), it means the number of individual bits of computer data that could be transported across a line each second. Later, when speed was getting an improved day by day, this became thousands of bits (kilobits) per second and then millions (megabits). However, an individual bit isn’t much use to humans. It is either a one or a zero.

A group of eight of those ones and zeros represents a ‘byte’. A byte can be used to store an individual character, such as a letter of the alphabet. A kilobyte is a thousand bytes (actually 1,024, but let’s keep it simple), and a megabyte just over a million of them.

Like most of the industry we use ‘Mbps’ to denote ‘megabits per second’, and ‘MB/S’ for ‘megabytes per second’. Megabytes are generally used when referring to memory or drive-transfer speeds. As these devices work much quicker than broadband. Modern broadband speeds are actually fast enough to be usefully measured in MB/S. For example, a 300Mbps connection is 37.5MB/S. This is a fine example of how easily some terminologies and technologies are all too easily confused. 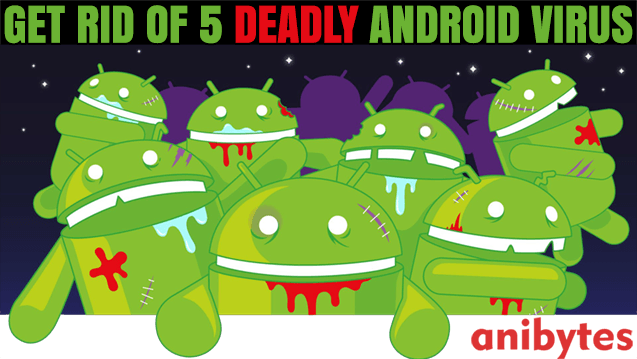 Save a webpage for offline browsing