CCleaner will harm your device. The Hackers compromised the famous PC/mobile optimisation software CCleaner’s free version in August possibly enabling them to control the device of 2.27 million users.

CCleaner will harm your device :

Unknown hackers changed the software version CCleaner 5.33.6162 during its build process illegally. The software was transmitted with a malware that starts running as soon as it is installed at the user’s end. The malware was spotted by Morphisec (a computer security company). The threat has been moderated and users have been sent notifications to download a fresh version with the malware removed.

“Let me say that the threat has now been resolved in the sense that the rogue server is down, other potential servers are out of the control of the attacker, and we’re moving all existing CCleaner v5.33.6162 users to the latest version. Users of CCleaner Cloud version 1.07.3191 have received an automatic update. In other words, to the best of our knowledge, we were able to disarm the threat before it was able to do any harm,”
said Paul Yung, VP Products at Piriform which makes CCleaner.
Let’s see what he said(click here) 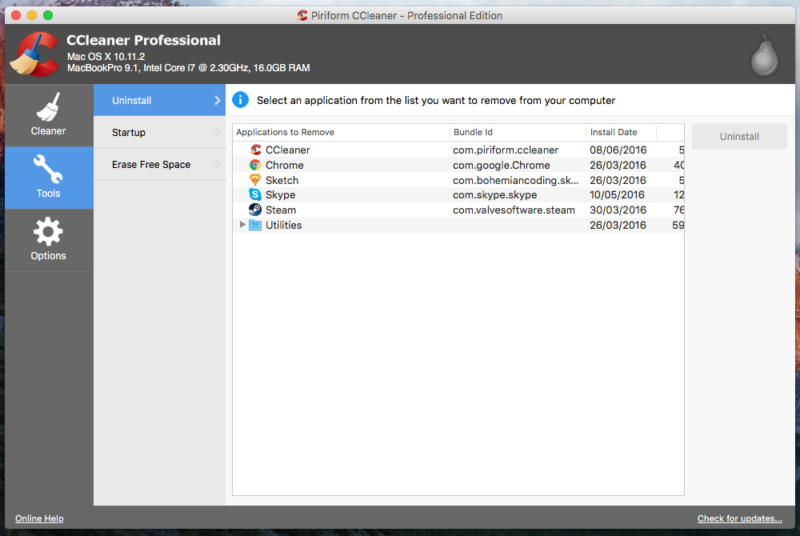 The parent company of Piriform, Avast Software proved the claims that 2 billion users were affected by the breach.

“As only two smaller distribution products (the 32-bit and cloud versions, Windows only) were compromised, the actual number of users affected by this incident was 2.27 million. And due to the proactive approach to update as many users as possible, we are now down to 730,000 users still using the affected version (5.33.6162). These users should upgrade even though they are not at risk as the malware has been disabled on the server side,”
said Vince Steckler, CEO of the company wrote in a blog post.
Let’s see what he said (click here)

Avast announced that they ‘strongly suspect’ that the violation happened during Piriform was a standalone company. Avast acquired Piriform on July 18, 2017.

Difference between Megabits and MegaBytes

Roll back to Google Advanced Search

Remove duplicate photos from your phone

How to text on WhatsApp directly without saving their phone number

Facebook can detect your face even you are not tagged.